Hi. I'm Jason. I've been building websites from scratch since... well, since there were websites. (I have lots of other skills, too.) I am looking to work as part of a creative and collaborative team that is dedicated to a socially progressive mission. 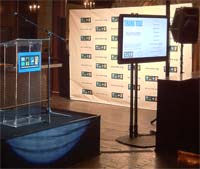 I have worked at the California League of Conservation Voters (CLCV), an environmental non-profit organization, for nearly a decade. In the more than six years that I have been a full-time communications staffer, I have had the opportunity to work on a wide variety of projects in multiple roles (often simultaneously — the roles and the projects), from web to print, from project management to design, from Drupal admin to WordPress theme designer. Find out more. 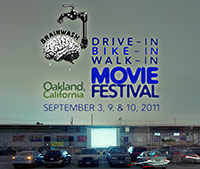 For lack of any better way to organize this at short notice while in progress, here is everything else I've had time to include. I strongly recommend the above categories prior to visiting this link, but this is the web, and you can pretty much do whatever you'd like.